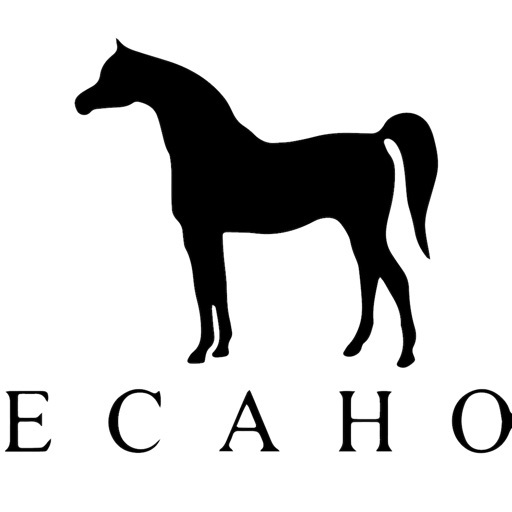 For those involved with Arabian horse shows the abbreviation ECAHO is ever present.
But what exactly is ECAHO? We are organization established already in 1983 as reaction on the dubious show practices which became evident in European international shows. 10 European breeding societies decided to set up rules to prevent “beating and cheating”. Since the first year of its existence, ECAHO has been concentrated on three major topics: the Rule Book (“Blue Book”), the Show pyramid and the Disciplinary matters. The organization was registered in Switzerland as a “Verein”. Thus, ECAHO was born. And it keeps growing! 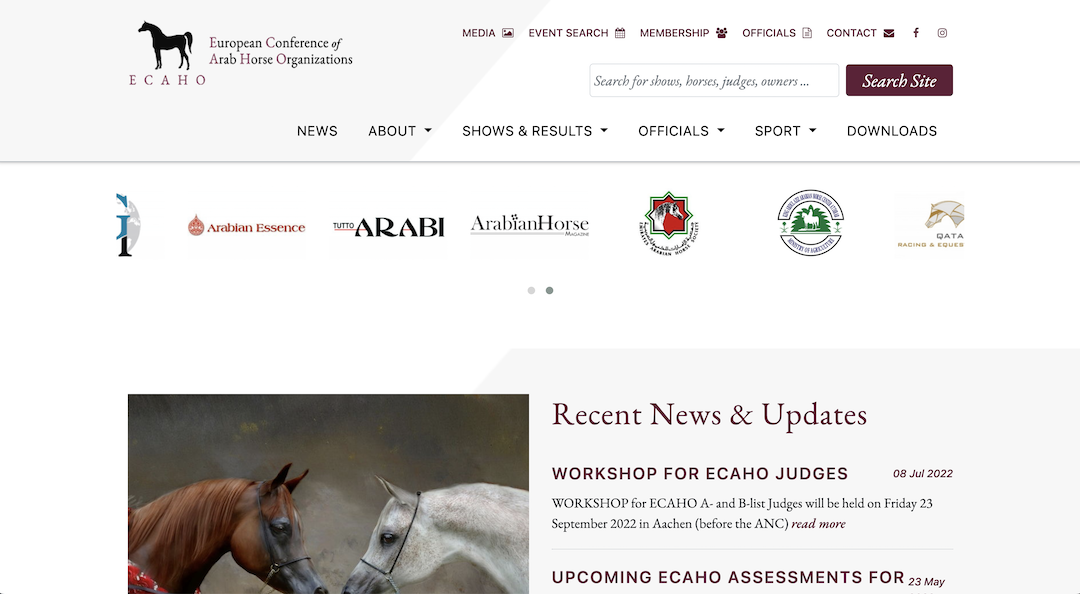 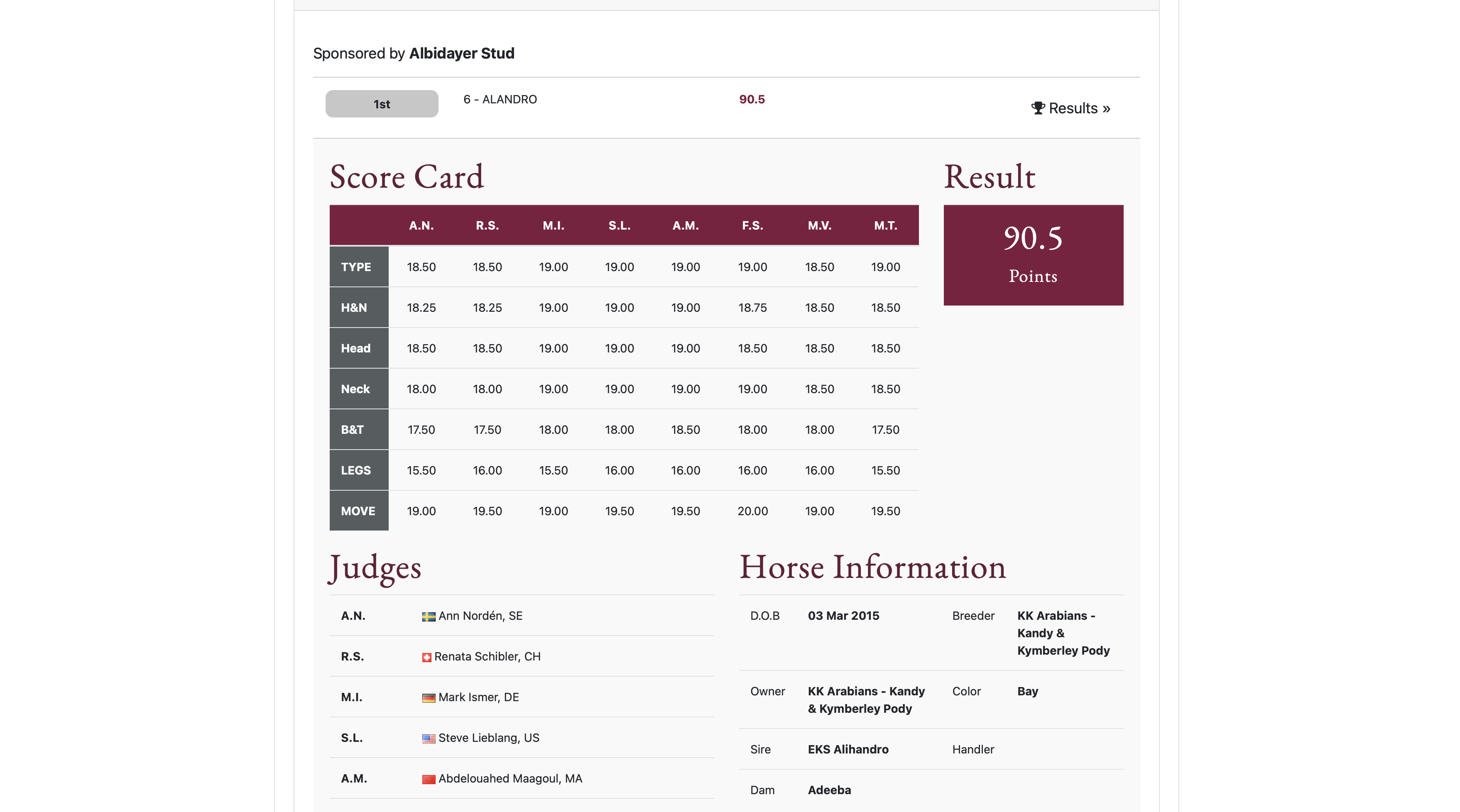 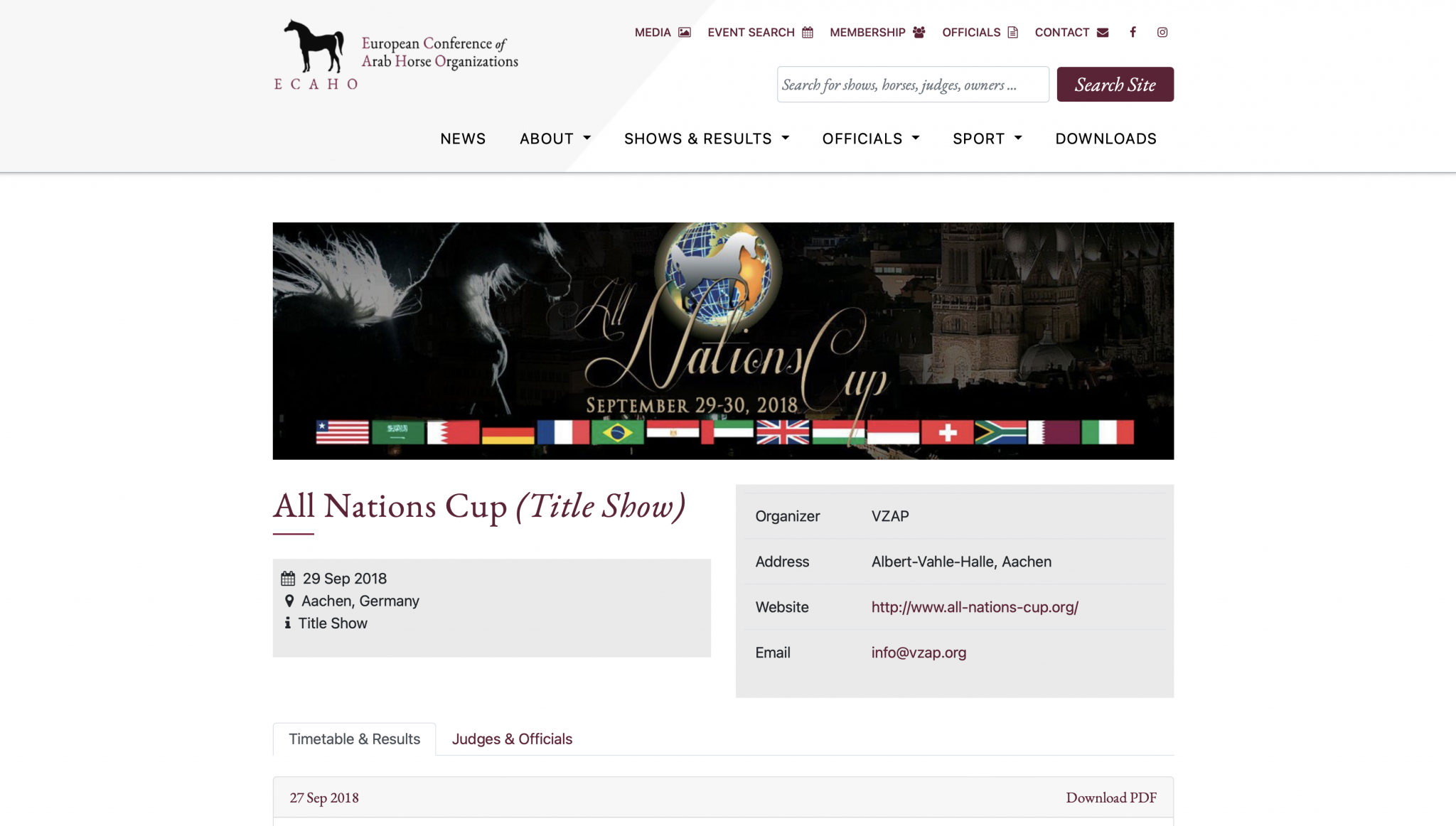 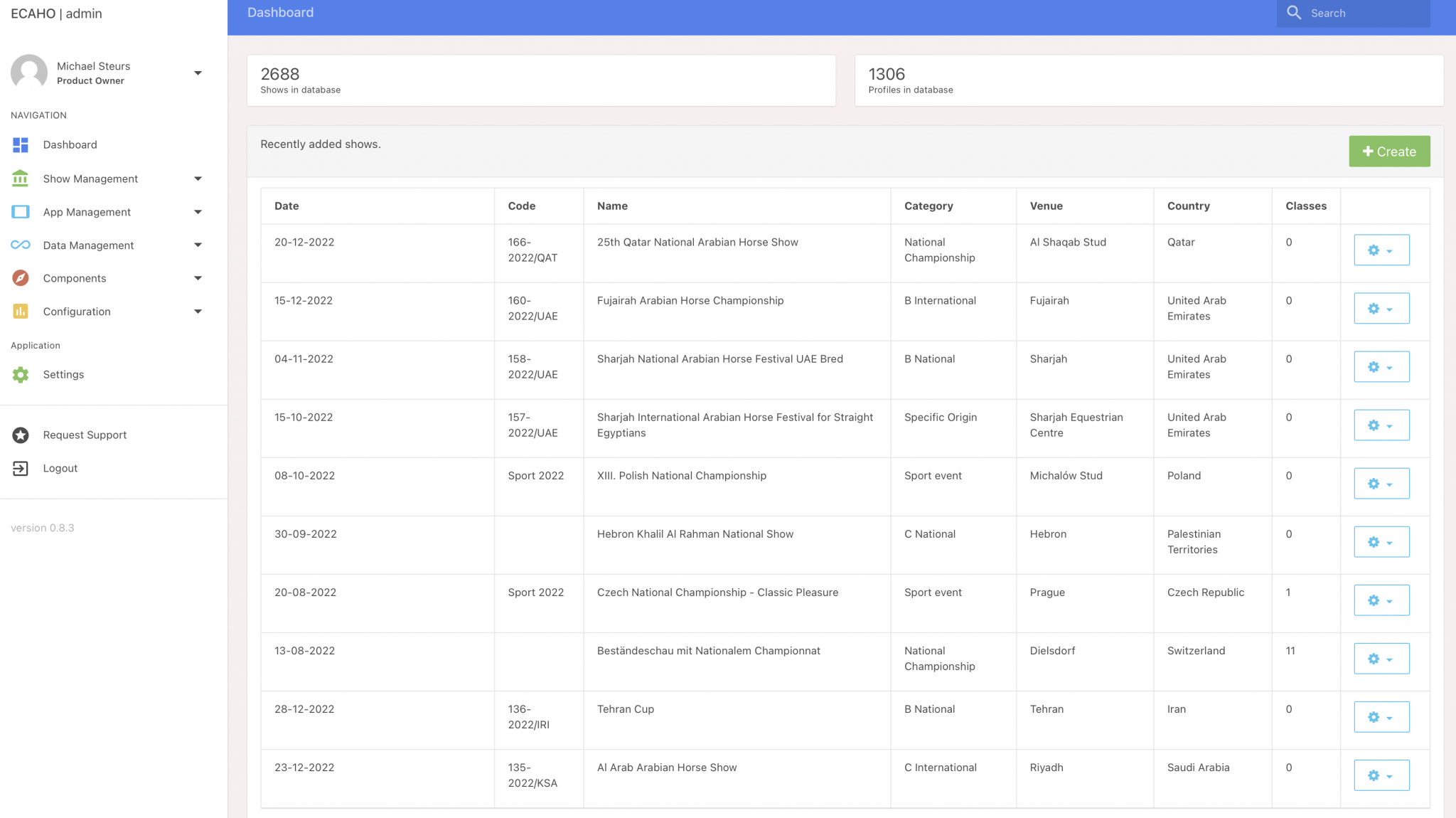